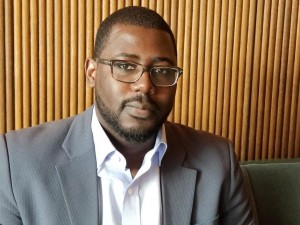 by TINTSWALO BALOYI
JOHANNESBURG – A NEW partnership has been launched to boost financial inclusion in Africa by utilising modern technologies such as Artificial Intelligence (AI) and Data Science.

Announced at the 44th Annual Meeting of the Islamic Development Bank Group in Marrakesh recently, it follows the realization that a majority of the African population (total population estimated at over 1,3 billion) is impoverished and only more than 20 percent has a bank account.

“We are excited to collaborate with United Labs and to bring next-generation technology to Islamic finance customers,” said Wagane Diouf, founder and CEO of Medina Islamic Finance.

He added, “Seventy-five percent of the African population live on less than $10 a day and only 24 percent of Africans have a bank account. Medina Islamic Finance aims to address these challenges through innovative and ethical solutions.”

Its microfinance digital banking platform will support microfinance customers, especially the youth and women, with ethical banking solutions such as interest-free loans, equity-based financing and housing.

“We are proud to support this inclusive ecosystem with our data science technology solutions and to boost financial inclusion in Africa,” Diagne said.