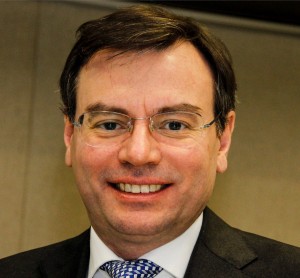 SAVIOUS KWINIKA
JOHANNESBURG – MTN believes its investment of over R400 billion (US$2,6 billion) on its network over the past four years is paying off after its quality was again adjudged the best in South Africa.

This follows a comprehensive nationwide project measuring the data speeds of the five major mobile operators in South Africa’s major and secondary cities across all nine provinces.

The national overall test established that MTN’s average download speed was 33,4Mbps with the operator holding the second-place position averaging a download speed of only 24,6 Mbps.

“It is this investment that has helped us achieve over 94 percent 4G coverage across South Africa to deliver best network experience to our customers,” he added.

Following rigorous testing MTN’s network quality held the top position in a significant majority of all the areas surveyed.

The initiative, led by MyBroadband, measured coverage and data throughput.

It included key performance indicators such as download and upload speed and latency tests in each area.

“We are proud and heartened that our efforts are truly connecting South Africans to the digital world they deserve,” he said.

In July this year, MTN was recognised for the third consecutive quarter as the best and fastest network in South Africa in the MyBroadband Mobile Network Quality Report for Q2 2019.

“The people of Pietermaritzburg, Newcastle, East London, Port Elizabeth, Richard’s Bay and many other towns, deserve the same quality MTN experience as the major metros. We will keep working to deliver that quality for all our customers,” Chiarelli said.