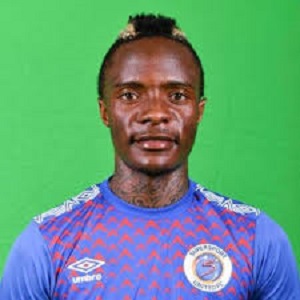 from NDABENI MLOTSHWA in Bulawayo, Zimbabwe
BULAWAYO – SOUTH Africa’s Absa Premiership is providing the bulk of Zimbabwe’s national soccer team players when they host western neighbours Botswana in the first round of Africa Cup of Nations (Afcon) 2021 qualifying tie on Friday evening.

The sides clash at the National Sports Stadium in Harare before Zimbabwe travels to Zambia for another Southern African derby against northern neighbours Zambia.

Thabani Kamusoko of Young Africans in Tanzania has also been selected.