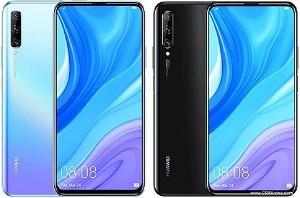 by TINTSWALO BALOYI
JOHANNESBURG – HUAWEI has launched the Y9s, a smartphone the company says boasts some of the most impressive features for smartphones in its price range.

The Chinese maker stated the phone caters to the demands of young and trendy consumers, with its advanced camera, ample storage and stunning display capabilities.

The HUAWEI Y9s is driven by the Kirin 710F chipset, hailed as a power-efficient and high performance.

It is equipped with 6GB+128GB with an option to expand to the 512GB storage (sold separately).