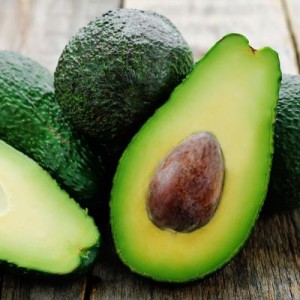 JOHANNESBURG – AVOCADOS have been identified as a key sub-sector to drive the policy ambition by the South African government to achieve export-led growth in agriculture.

To attain that, experts have encouraged the country to follow Kenya’s path and drive exports of the fruit to China.

According to the Department of Agriculture, Forestry and Fisheries, between the 1994/95 and 2016/17 production seasons, South Africa’s avocado output grew by 72 percent to 77 508 tonnes.

Most of the avocados are produced in the subtropical areas of KwaZulu-Natal, Limpopo and Mpumalanga.

“Not many agricultural sub-sectors are a testimony to the export-led growth ambition that the South African government is currently focusing on such as avocados,” the Agricultural Business Chamber (AGBIZ) stated.

The think-tank pointed out the improvement in production in recent years has been underpinned by growing demand from the domestic and global market.

They have accounted for 97 percent of South Africa’s avocado exports in the past two years.

South Africa is the continent’s second largest exporter of the fruit after Kenya.

The East African country accounts for nearly 30 percent share, which is twice the volume produced by South Africa.

Kenya’s leading role has been maintained by its adding China to its list of export markets.

“While these (above-mentioned) markets have served the country well over the past couple of years, it would be useful for South Africa to also explore the Chinese market given its enormous growth in the recent past,” AGBIZ recommended.