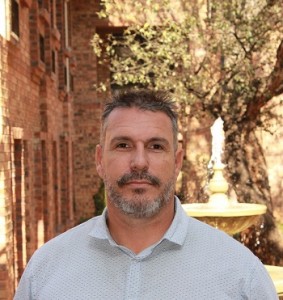 This is according to an executive in the telecommunications industry.

Anthony Engelbrecht, Technical Director at Huge Networks, an independent telco, some clients of South Africa’s Voice over Internet Protocol (VoIP) telecoms networks were increasingly finding that calls they placed were not reaching the intended user.

“The incumbent telecoms operators seem to be pulling out all the stops to fight back against consumer choice,” he said.

“On an operational level, this is leading to billing disputes where excellent and mutually-beneficial relationships have existed in the recent past.”

The current issue, according to Huge Networks, harks back to a decision made by the Independent Communications Authority of South Africa (ICASA) and which is reflected in the authority’s ‘Call Termination Amendment Regulations 2017’.

For the first time, ICASA excluded from the scope of the country’s call termination regulatory framework calls made outside of South Africa.

This decision has seen rates charged by some incumbent operators for terminating internationally-originated voice calls escalating to as high as R3,30 (US$0,19) per minute against the then regulated tariff of R0,12.

VoIP operators are typically smaller telcos that came into being as the country’s telecoms landscape was liberalised in the 1990s.

Their emergence has provided the consumer with a competitive mix of voice and data offerings that have been a persistent thorn in the side of the big operators.