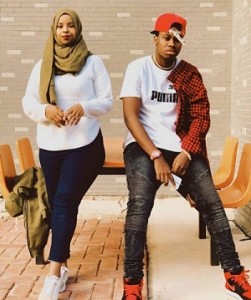 The latest is “No Heart”, which features fellow Zimbabwean-based hip-hop musician, Its Fucci.

He might still be working on unleashing his first album but he is no baby in the hip hop scene.

Yung Parker Baby, who is pursuing a university qualification in the technology field, has numerous singles under his name.

“Freak”, featuring Yoz Wenyu, is another.

The youngster, who grew up in South Africa, has a mission to be among the top hip hop stars in the coming two years.

If his singles are anything to go buy, he is on course to attain that feat.